As part of a school district’s speaker series, Dr Jerrold Kram spoke to students and parents about the importance of sleep, reports Inside Bay Area.

Kram gave examples of sleep problems in students. A 17-year-old girl had three car accidents in a short period of time, all because she fell asleep behind the wheel. After study, it was determined she was staying up too late with her boyfriend and not taking precautions while driving.

A second 15-year-old child dropped out of school because his sleeping schedule was so out of whack that he fell asleep at 4 a.m. and woke up at 1 p.m. and didn’t make it to class. Students with this extreme problem, Kram said, often have untreated psychological issues that may need to be addressed. They also need careful, planned out resetting of their internal clocks to get back to a normal sleeping and waking schedule.

Get the full story at www.insidebayarea.com 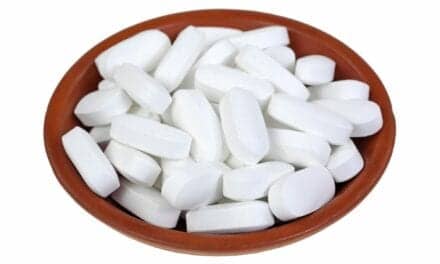 What to Know About Taking Magnesium for Sleep