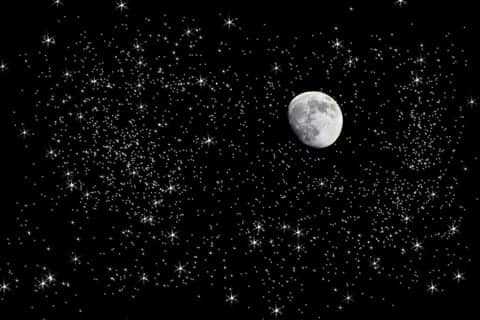 People who live without electricity sleep less than the average person in the western world and wake up during the night, but the majority report satisfaction with their sleep habits, according to research from Duke University.

The villagers usually turned in around 7:30 p.m., two hours after sunset, and woke up around 5:30 a.m., about an hour before sunrise. But only 6.5 of those hours were spent sleeping — 30 minutes to an hour less each night than people in the U.S. or Italy.

What sleep they did get was fragmented and light. Mandena villagers sleep together in houses with bamboo walls and tin or thatched roofs that do little to buffer noise. “On a nightly basis there are parties, dogs, roosters, children crying. It is a challenging environment for getting a good sleep,” said Nunn, director of the Triangle Center for Evolutionary Medicine and professor of evolutionary anthropology and global health at Duke.

The participants frequently woke up in the middle of the night, sometimes to use the bathroom, and then stayed up for an hour or two before returning to sleep. They also spent less time in deep sleep and the dream state known as REM sleep compared with Western populations.

Yet rather than complain about being bleary-eyed or foggy-brained, 60 percent reported they were happy with their sleep.

Get the whole story at www.today.duke.edu

Tired Teachers Off to Sleep Camp This Summer 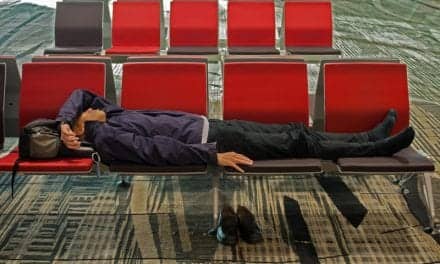 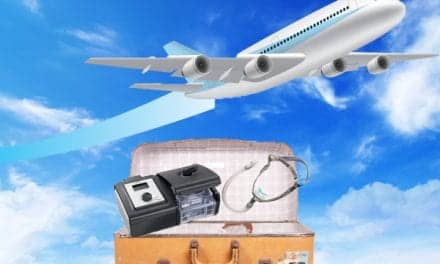 16 Tips for Traveling with a CPAP Machine