The Owner-Operator Independent Drivers Association have fired back at a study that found an increased crash risk for truck drivers who fail to adhere to sleep apnea treatment, reports Land Line.

OOIDA points to some potential conflicts of interest in the study involving several of the contributors of the study. Burks has worked with Schneider on studies for the past 11 years, according to OOIDA. Schneider has long advocated for sleep apnea testing. Mark Berger is the president of Precision Pulmonary Diagnostics, which has received fees for providing sleep apnea-related services to Schneider, OOIDA said. Charles Czeisler has received consulting fees from or has served as a paid member of scientific boards for Phillips Electronics, received royalties from Phillips Respironics, and had education and research support from many pharmaceutical companies that manufacture and sell sleep aids.

“From the standpoint of objectivity or scientific analysis, this is still somebody’s opinion and largely the opinion of people who have an economic interest in expanding sleep disorder testing,” OOIDA Executive Vice President Todd Spencer said. “If you’re going to take anything away from this effort at all, it’s going to be toward Schneider – nobody else. It was on their drivers in their system and all of the controls based on decisions made by them. It wasn’t illuminating in any way as far as extrapolating any kind of legitimate safety conclusions.”

Get the full story at landlinemag.com 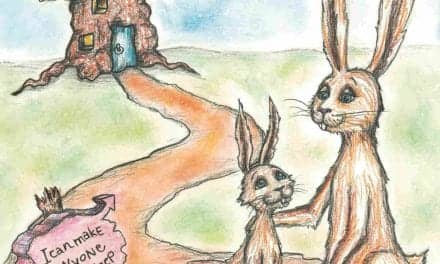 Mom And Toddler Put Sleep-Inducing ‘Rabbit’ Book To The Test 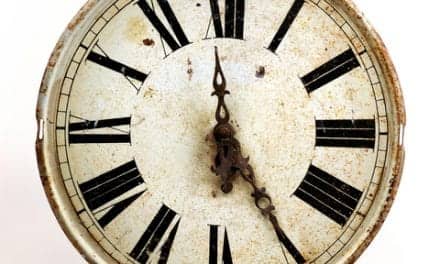