He was 76 years old and was born in the District of Columbia.  After attending Washington University Medical School he entered the Air Force as a captain, and then completed his internship and residency at Harvard University. He was an assistant professor and head of the Brigham ICU for several years before moving to Florida and joining Palms of Pasadena hospital and opening his practice as a pulmonary physician. Many years later he opened the St Petersburg Sleep Disorders Center in Pasadena.

Read the full obituary at andersonmcqueen.com

4 Sleep Excuses That You Need to Stop Telling Yourself

Misperception of Sleep Quality Is Common in Patients With Insomnia 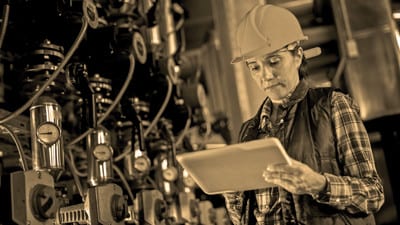 The Impact of Sleep on Safety’s Dirty Dozen