According to Medpage Today, an investigational nasal spray and exercise were shown to have an impact on the severity of adult nocturia in two studies.

In a phase III randomized clinical trial, a low-dose desmopressin nasal spray (SER120) reduced the number of voids per night in adults with nocturia, with a low risk of hyponatremia.

And a second study — a cross-sectional analysis of National Health and Nutrition Examination Surveys (NHANES) 2005-2010 data — found that exercise seemed to mitigate the excess risk of nocturia with inflammation as measured by level of C-reactive protein (CRP).

The results of both studies were presented during a press briefing at the 2016 meeting of the American Urological Association.

Is An Ice Cream That Promises a Better Night’s Sleep Too Good To Be True? Maybe. 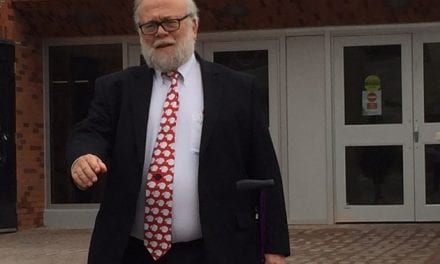 Is Your Child Sleepy? Yes, Children Can Have Sleep Apnea Too