Northport Resident Uses Sleep Paralysis as Inspiration for His Artwork

The Northport Patch reports that former Northport resident Nicolas Bruno uses his experiences with sleep paralysis as inspiration for his photography.

“I have experienced extreme terror during these dreams, which include faceless silhouetted figures, embraces from shadow-like hands, warping of reality around me – all while being completely paralyzed in the midst of being awake and sleeping,” he explained in his senior thesis at SUNY Purchase College.

Bruno says these hallucinations have taken a huge toll on his well-being, but he has learned to use his sleep paralysis to his advantage: his work is now inspired by the dreams that haunt him.

A journal is left on the side of his nightstand while he sleeps. When Bruno escapes from his sleep paralysis, he begins to sketch his dreams.

He then acts out the dreams in photoshoot.

View the full story at www.patch.com 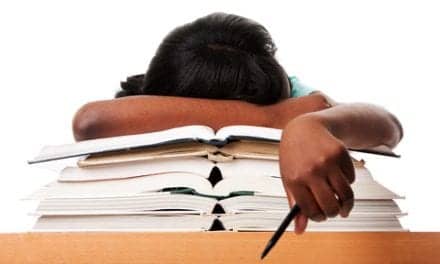