A Lifehacker news report details how marijuana and alcohol can impact a person’s sleep.

Marijuana is known for it’s calming effects that can often lead to drowsiness, but despite its popularity, there’s not as much research on its relationship with sleep. Still, there’s enough to draw a few conclusions.

For starters, Verma explains that marijuana also messes with your REM sleep. Unlike alcohol, however, marijuana doesn’t cause REM fragmentation; it just reduces the amount of REM sleep you get. According to a study published in Sleep Medicine Reviews, smoked marijuana and orally ingested tetrahydrocannabinol (or THC, the active ingredient in marijuana) reduced REM sleep across the board. That means the more you consume, the less likely you are to dream. The first couple times you partake you might still be able to dream, but over time researchers believe that habitual ingestion will suppress your REM sleep significantly. And, according to the study, once you stop your sleep is likely to suffer:

Difficulty sleeping and strange dreams are among the most consistently reported symptoms of acute and subacute cannabis withdrawal. Longer sleep onset latency, reduced slow wave sleep and a REM rebound can be observed.

View the full story at www.lifehacker.com 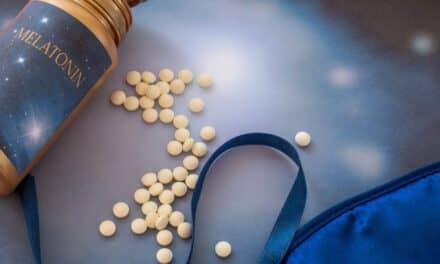 Melatonin Supplements Use Rising Among Adults