When it comes to memory, brain-wave patterns during deep—or slow-wave—sleep could play a critical role, according to a new study by University of Alberta neuroscientists, reports Medical Xpress.

“During slow-wave activity, brain cells fire in all sorts of patterns, which we think represents the strengthening of memories during sleep,” explained Anastasia Greenberg, who led the research while completing her Ph.D. with Clay Dickson, a professor in the Department of Psychology.

In the study, researchers simulated slow-wave sleep in lab models and attempted to modulate them using electrical fields. Previous experiments had shown that applied electrical fields can “boost” memories. 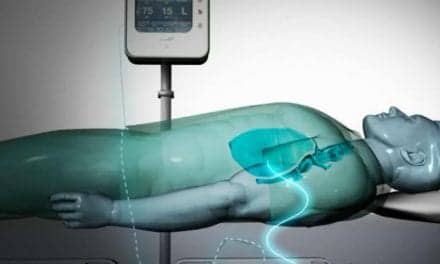 Finding the Keys to Unlocking the Challenges of Quality Sleep