In June, a 12-year-old boy was awarded £120,000 by a court that ruled he had been left severely disabled by narcolepsy caused by Pandemrix. The win ended a three-year battle with the government that argued his illness was not serious enough to warrant compensation. 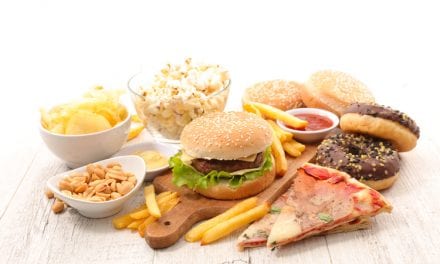 How Foods May Affect Our Sleep