MIT Researchers Have Developed Dormio, a ‘System for Dream Control’

Researchers at the MIT Media Lab have developed a relatively simple device called Dormio to interface with a unique stage of sleep that we often don’t think about, reports Vice.

There is a borderland between waking life and the uncharted wilderness of sleep that we all traverse each night, but we rarely stop to marvel at the strangeness of this liminal world. If we do, we find that it is full of hallucinations both wonderful and terrifying, a mental goulash of reality and fantasy.

Usually we pass through this state of half-wakefulness on our way to deep sleep within minutes. We may experience microdreams during the transition, but the content of these microdreams appear to be random and usually don’t have any memory of them when we wake. A team of researchers led by MIT doctoral candidate Adam Horowitz wants to change that.

Get the full story at motherboard.vice.com 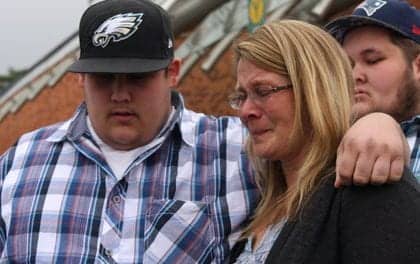