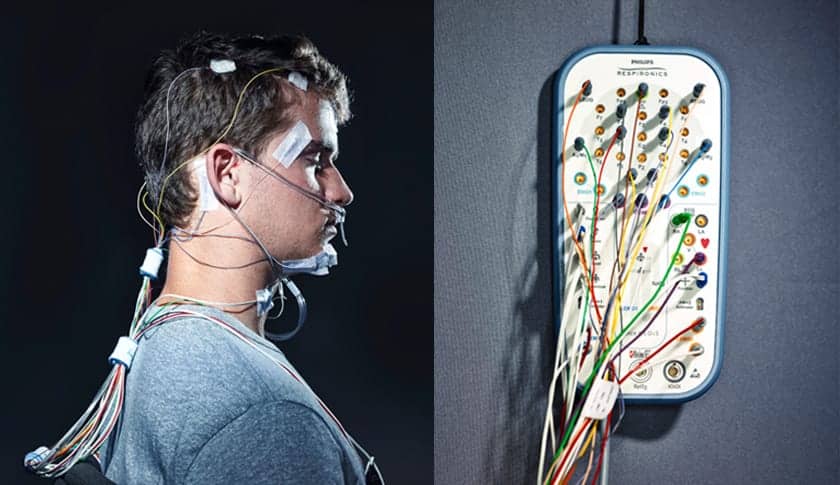 The results are in from Microsoft’s data-collecting effort on sleep habits, but they’re not too surprising, reports Computer World.

The researchers combed through data from 75 million keystrokes and clicks on Microsoft’s Bing search engine made by more than 30,000 volunteers wearing a Microsoft Band, which records bodily activity, including sleep.

The research found that even a little sleep deprivation has a serious effect. Notably, results show that people who got less than six hours of sleep two nights in a row are sluggish for the next six days.

The study also shows that staying up an extra hour, even if followed by a full night’s sleep, has the effect of slower performance the next day. Going to bed an hour earlier than normal, however, has a negligible effect. 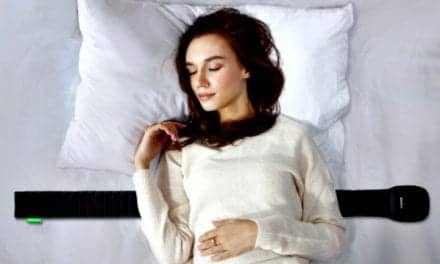