Composer Max Richter has created an 8-hour classical music piece designed to put listeners to sleep, as reported by Pitchfork.

The German-born British composer Max Richter has announced his latest endeavor—one of the longest single pieces in the history of classical music. Richter describes it as “an eight-hour lullaby” that’s appropriately titled SLEEP. Watch a teaser below.

The full eight-hour version will be available digitally on September 4 via Deutsche Grammophon. A one-hour adaptation of the piece, from SLEEP, will be released on CD, vinyl, and digitally the same day. “You could say that the short one is meant to be listened to and the long one is meant to be heard while sleeping,” said Richter in a statement.

It’s appropriate, then, that the full eight-hour piece will be premiered to an audience lying in beds. The world premiere happens in Berlin this September at a concert that will go from midnight to 8 a.m. The audience will be given beds instead of seats. That’s right: It’s a classical music slumber party.

View the full story at www.pitchfork.com 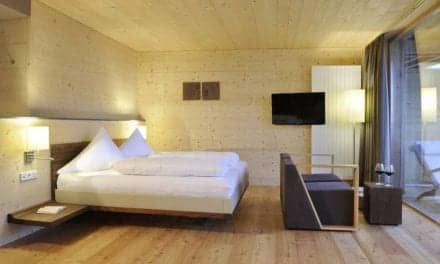 A Good Night’s Sleep: Hotels Get Back to Basics 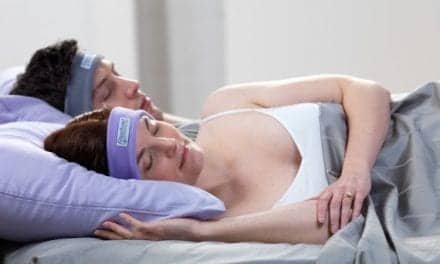 Being Bullied During Teen Years May Lead to Later Health Problems