The 43-year-old Illinois native is one of the few athletes who have made it to the professional level while suffering from narcolepsy, the widely misunderstood sleep disorder that affects one in 3,000 Americans, but often goes undiagnosed in individuals for years.

As an NFL rookie linebacker in 2010, Sergio Kindle fell down a flight of stairs during a “sleep attack,” fractured his skull and missed the start of training camp. French cyclist Frank Bouyer has narcolepsy and had to retire because his medication wasn’t allowed for races. Swimmer Tracy Bonner made it to the Olympics despite having the disease. 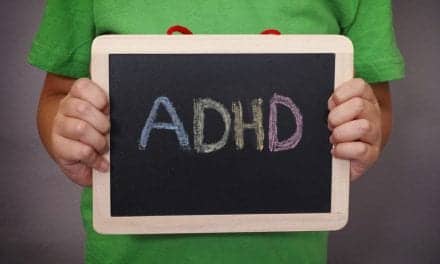 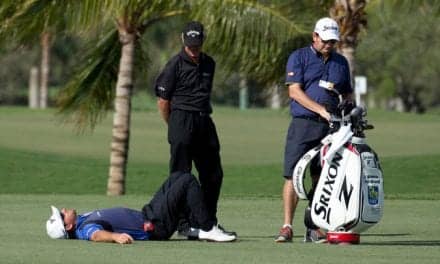 A Lift Golfers Can Get With Their Eyes Closed