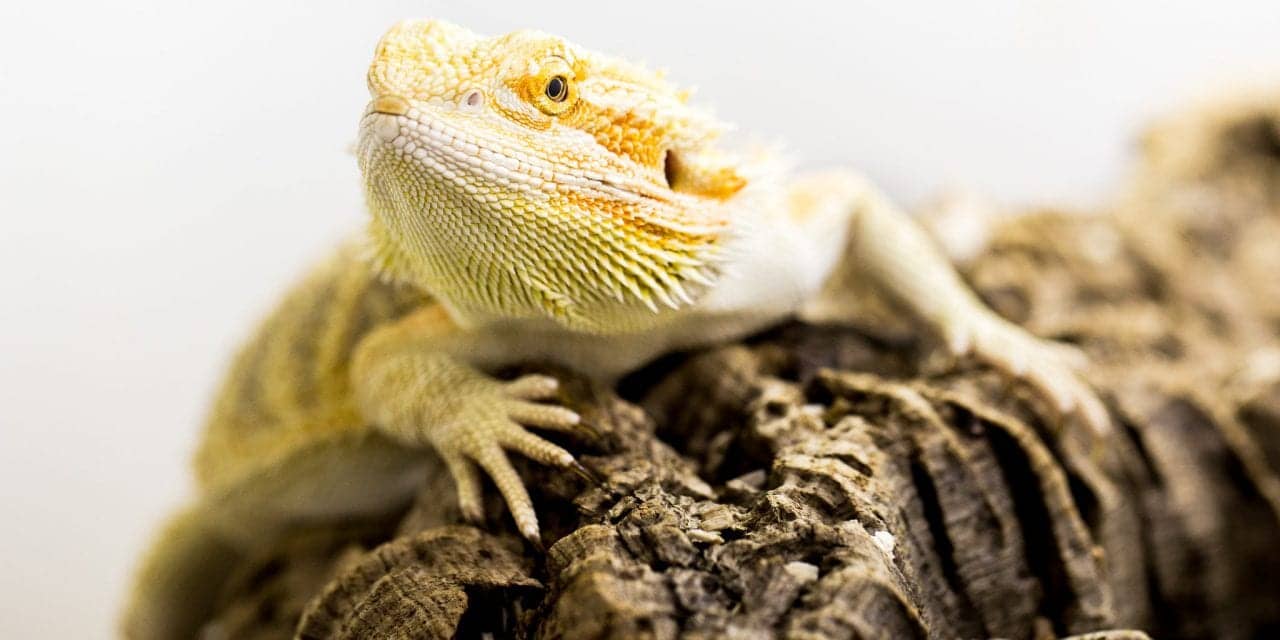 The New York Times reports that sleep stages of bearded dragons are similar to those of humans, according to a new study that surprised researchers.

All animals, most scientists agree, engage in some form of sleep.

But the stages of sleep that characterize human slumber had until now been documented only in mammals and birds.

A team of researchers in Germany announced in a report published on Thursday, however, that they had found evidence of similar sleep stages in a lizard: specifically, the bearded dragon, or Pogona vitticeps, a reptile native to Australia and popular with pet owners.

Recordings from electrodes implanted in the lizards’ brains showed patterns of electrical activity that resembled what is known as slow-wave sleep and another pattern resembling rapid eye movement, or REM, sleep, a stage of deep slumber associated with brain activity similar to that of waking.