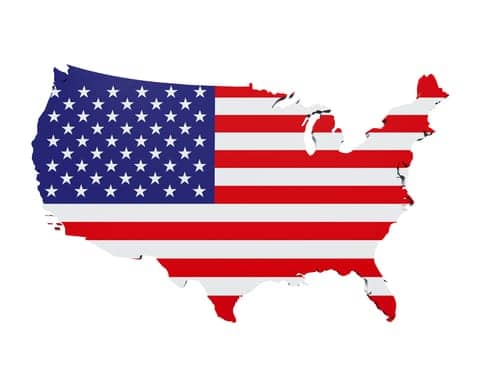 A Huffington Post news report takes a look at sleep trends across the United States and the different factors that can impact sleep, such as gender and age.

The 2008 CDC report identified that people under age 45, particularly in the 25 to 34 age group, were more likely to report sleep deprivation, while people over 45 were most likely to report no days of insufficient sleep in the month prior to the study.

Video: The Cytokine Connection to Insomnia

Studies Link Americans’ Lack of Sleep to Depression, Other Ills 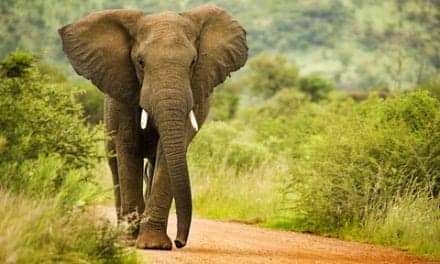