What You Should Know Before Trying New Sleeping Pill Belsomra

A Huffington Post news report examines the concerns of some sleep experts about the new insomnia treatment drug Belsomra.

Doctors were writing an average of 4,000 prescriptions each week, just a month after Belsomra, which is manufactured by Merck, was approved by the FDA last August.

Sales of the drug have been so successful that British consulting firm GlobalData predicts Belsomra will be the highest-selling insomnia medication within the next eight years. A considerable achievement given that more than 42 million sleep aid prescriptions were filled out in the U.S. alone last year. 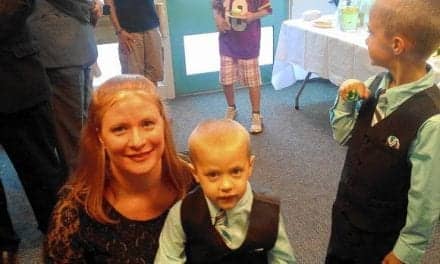