Keck Medicine of USC is the first medical center in L.A. to offer a unique implant treatment for sleep apnea, USC News reports.

Keck Medical Center of USC patients who qualify as candidates now may consider the Inspire Upper Airway Stimulation system, approved by the Food and Drug Administration on April 30 for moderate to severe obstructive sleep apnea.

Often characterized by chronic snoring, sleep apnea is a common disorder that occurs when breathing is repeatedly interrupted during sleep, leading to daytime sleepiness as well as possible health problems. The tongue is a major contributor to sleep apnea for many patients. The Upper Airway Stimulation system monitors a patient’s breathing patterns and sends an electrical pulse to the nerve that controls the tongue to keep the airway open.

Get the full story at news.usc.edu. 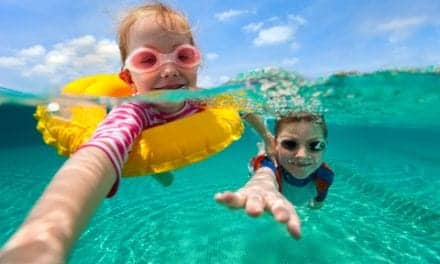