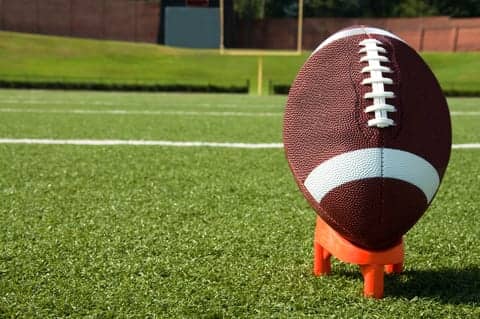 A Wareable report indicates that Jawbone has released Super Bowl health data showing the change in sleep patterns the night of the big event.

By tapping into anonymous data from thousands of users of its UP fitness trackers, the company has found that people’s sleeping habits change quite substantially on the evening of the game.

The company has revealed that a late finish in 2013 saw East Coast based Ravens supporters push the average bed time 49 minutes later than normal (0020 on Sunday night) and got 47 minutes less sleep that night.

But it was a different story on the other side of the US. The game ended at 1945 PST and commiserating 49ers fans went to bed in disgust, averaging 20 minutes earlier than normal.

Read the full story at www.wareable.com

Sleep Your Way to Better Health

Sleep Paralysis: The Truth Behind This Bizarre Phenomenon