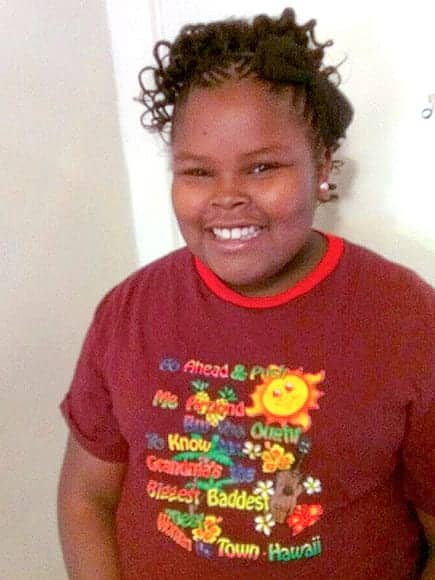 An attorney for the family of a California teenager who was declared brain-dead says doctors have found signs of brain functions. Now, the lawyer is seeking an unprecedented court order declaring her alive.

Attorney Chris Dolan said Thursday that doctors at the nonprofit International Brain Research Foundation made the findings after running a series of tests on the 13-year-old Jahi McMath at Rutgers University last week.

The discovery came months after three doctors, including one appointed by a judge, declared McMath brain-dead, and Alameda County issued a death certificate after her Dec. 9 sleep apnea surgery went awry.

Get the full story and watch the related videos at www.people.com 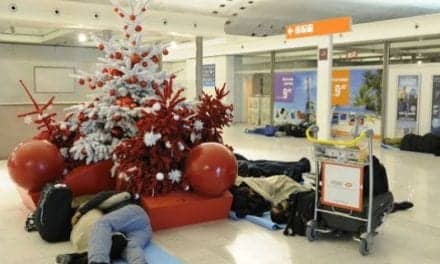 Tips to Help You Get Some Sleep This Holiday Season