Is Melatonin More Than Just a Sleep Supplement? 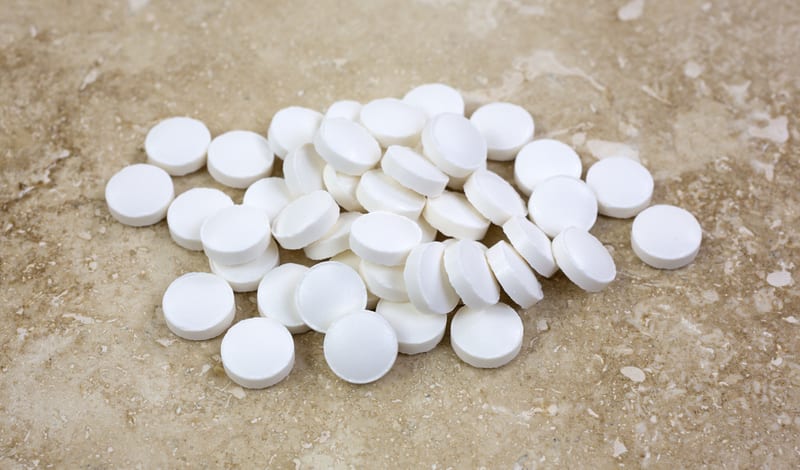 According to The Huffington Post, recent research suggests that the sleep aid melatonin may lessen the negative effects of chemotherapy and improve patient outcomes.

In a study published in the Journal of Pineal Research, scientists evaluated the five-year survival results for 100 metastatic non-small cell lung cancer patients on chemotherapy, both with and without the concomitant administration of melatonin at 20 milligrams per day. Their research indicated noteworthy results — both the overall tumor regression rate and the five-year survival rate were significantly higher in patients who took melatonin (1). None of the patients treated with chemo alone were alive after two years, but a five-year survival was achieved in three of 49 (6 percent) patients treated with both (1).

A separate study conducted by researchers at the Division of Radiation Oncology at the Hospital S. Gerardo in Milan further examined melatonin’s effect on patients in combination with chemotherapy treatment and found that melatonin exerted anticancer activity in three ways: inhibiting cancer cell growth in cells expressing melatonin receptors; stimulation of the antitumor immune response; and lessening the strength of oncogene expression (3). The study considered 370 patients suffering from cancer who were randomized to receive chemotherapy alone or with chemotherapy and 20 milligram doses of melatonin, taken at night time. The study found that the overall tumor regression rate and two-year survival rate was significantly higher for those concomitantly treated with melatonin and chemo (3).

What Does Research Tell Us About Sleep and White Noise?