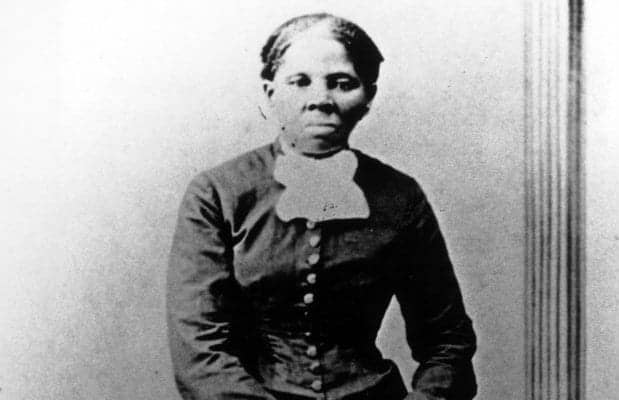 Abolitionist Harriet Tubman, who is rumored to have narcolepsy, will be the first woman to appear on United States currency, as reported by Death and Taxes.

Tubman is perhaps (okay, definitely) better known for her work freeing slaves and spying for the Union Army during the Civil War, among many other accomplishments. A woman has not appeared on the front of American paper currency in more than a century (Martha Washington was on $1 silver certificates in the 1880s and 1890s). Same with people of color: Running Antelope appeared on a $5 silver certificate in 1899. That’s about it.

So you’ll hear a lot about all of that, and rightfully so, but let’s also keep this in mind: Tubman was said to suffer from narcolepsy, the result of a two-pound weight being thrown at her head when she was about 12 years old. It’s important to note that she never had an official diagnosis of narcolepsy, as the technology to do so didn’t exist then, but her frequent and sudden sleeping spells are symptomatic of the condition, as are the vivid dreams and possible hallucinations that she said inspired her to free slaves. (Tubman also suffered from severe headaches and seizures, which are not symptoms of narcolepsy.)

Get the full story at www.deathandtaxesmag.com 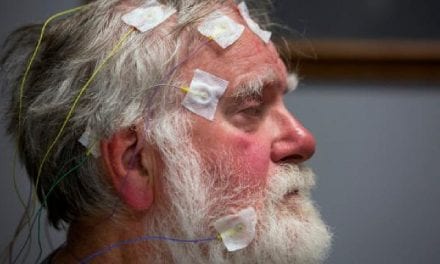 How Insomnia Makes Us Sick, and How to Put the Problem to Rest