New research claims to have found that couples living in countries with greater gender equality tend to sleep better, according to Metro.

A group of sociologists from the University of Melbourne have been analysing data from the UN gender empowerment index and sleep quality findings from the European Social Survey. All in all, they’ve collected information from around 14,000 people living in 23 European countries, and found that the greater the gender equality, the better nights’ sleep both genders received.

Get the full story at metro.co.uk 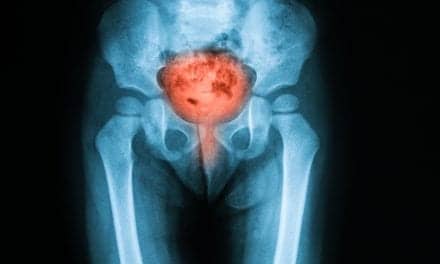 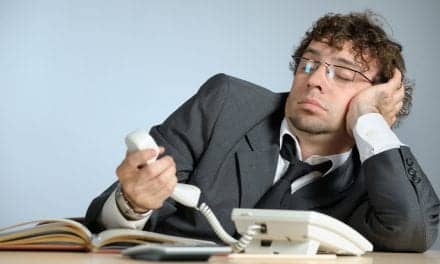 Warning: SMRC Audits on the Rise, Fueled by Analytics