Researchers from the UCLA School of Nursing looked at the brain scans and clinical records of patients who recently had been diagnosed with sleep apnea, reports PsychCentral.

For example, more regions of the superior frontal lobe were thinner in women with apnea than in men with apnea or control groups, which might explain the greater cognitive deficits often found among women with the condition.

Get the full story at psychcentral.com

Why Do We Jolt and ‘Fall Off a Cliff’ as We Drift Into Sleep? Expert Reveals How Coffee and Exercise Might Be to Blame 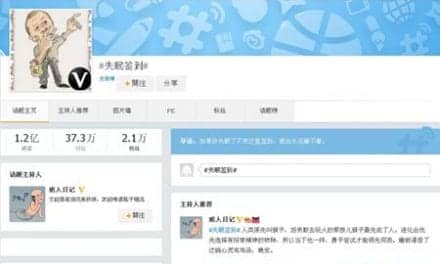 Insomniacs in China Take to the Internet for Company