While a lot of news around the fracking boom focuses on environmental impacts, fracking in some areas is having a huge impact on sleep for some people, the Times-Call reports.

Mike Lozinski says he’s tired of not being able to get enough of the nighttime sleep he needs in order to be to be alert on his daytime job.

The problem, Lozinski said, is that he has frequently been awakened and kept awake by the noise from the drilling and fracking that’s been going on this summer at oil and gas wells near his rural Firestone-area home.

That, in turn, has sometimes threatened his ability to be as alert and rested as he must be in order to carry out his daytime responsibilities as an air traffic controller at the Denver Air Route Traffic Control Center in Longmont.

Lozinski said Friday that his sleep deprivation “has become a safety issue with me” because in his work, “I’m dealing with lives.”

Get the full story at timescall.com.

Losing Sleep: Stress Robs Us of 64 Nights of a Sleep a Year 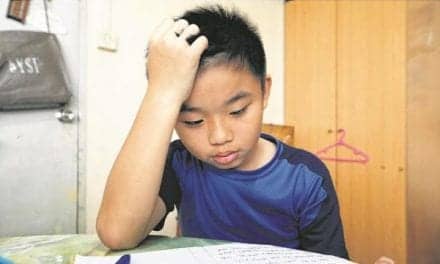 Many Parents Not Alert to Child’s Lack of Sleep: Study