The New York Times reports that a majority of deaths of firefighters are caused by heart attacks and traffic accidents, and sleep disorders may be a contributing factor.

The study, published in The Journal of Clinical Sleep Medicine, found that about 37 percent of the firefighters screened positive for at least one sleep disorder, most for obstructive sleep apnea.

Read the full story at www.nytimes.com 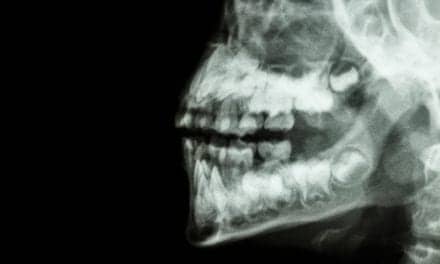 ‘Should My Kids Sleep in the Same Room?’ 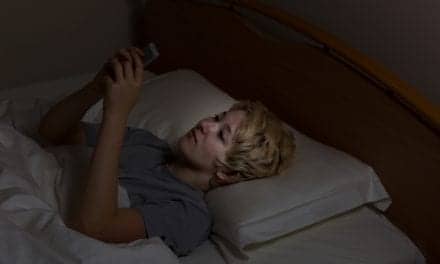