Hetlioz is mislabeled, says consumer group Public Citizen, and the FDA’s attempt to fix the problem actually made it worse, the Wall Street Journal reports.

And so, Public Citizen has filed a petition asking the FDA to correct the labeling to indicate the drug is only for patients with the disorder and who are totally blind, a population numbering approximately 100,000, according to the agency. Although the vast majority of people with the disorder are blind, the advocacy group is concerned the existing labeling may encourage off-label use in people who are not blind and have some other type of sleep disorder.

Get the full story at blogs.wsj.com 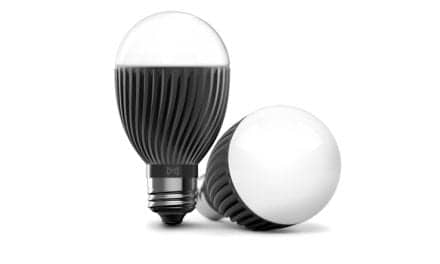 See an Octopus Change Color as It Sleeps, Perchance Dreams