The North Carolina State Police reported December 12 that a fatigued driver in Gaston County fell asleep behind the wheel and caused a fatal accident, reports The Legal Examiner.

Police stated that the driver of a Dodge pickup truck, 33 year-old Jamison Rodgers, apparently fell asleep while driving south on Mauney Road in rural Gaston County, North Carolina. Troopers reported that the man drove past a stop sign and hit another pickup truck going east on Dallas Cherryville Highway. The driver of that truck was 52 year old Orlando Suarez and he died upon impact.

It is very clear that drowsy driving is deadly driving. The NHTSA reported in 2014 that 846 people were killed by fatigued drivers. These reported deaths in 2014 are consistent with statistics for the last 10 years. From 2005 to 2009, there were approximately 83,000 crashes caused by drowsy driving. Each year, there are approximately 886 deaths from such crashes and an estimated 37,000 injuries.

Get the full story at northeast-nc.legalexaminer.com

Sharp Rise in Hospital Admissions for Children with Sleep Disorders 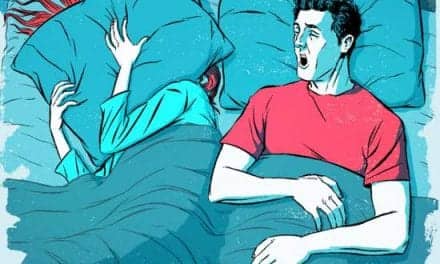