According to ITV report, an English family is taking legal action because their 10-year-old son developed narcolepsy, and the family says the disorder occurred after receiving the swine flu vaccination.

Mum Karen is convinced Lucio’s illness is a caused by the Swine Flu vaccination he had when he was five.

Like many parents she was worried when the outbreak hit the UK in 2009 and took the government’s advice to get the jab. But within six weeks Lucio was showing alarming symptoms.

Now the Deciccos are one of a group of families fighting for compensation.

View the full story at www.itv.com 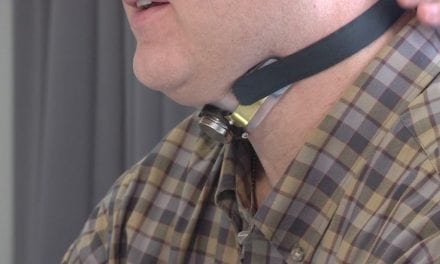