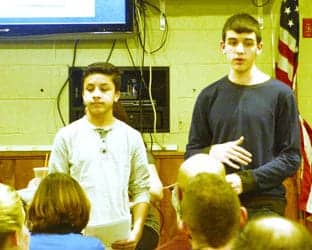 After a study showed how much sleep residents were losing due to the suspension of “head to head” operations, the flying practice was reinstated, reports East Boston Times-Free Press.

Head to Head Operation is when air traffic controllers send a departing flight over the water on take off while arriving flights are landed on the same runway from the opposite direction. This method had been used for years at Logan to cut down operational noise during the nighttime hours because landings tend to be a lot quieter than takeoffs.

Get the full story at www.eastietimes.com

7 Things Healthy People Do Before Bed