A posterchild for why sleep apnea needs to be treated, Ryan Jensen tells the Baltimore Sun about his severe sleep apnea diagnosis and treatment.

“It could have been a disaster, as far as me having the sleep apnea and not knowing,” Jensen told The Baltimore Sun on Saturday morning in a telephone interview, after being released from the roster, one day before he would sign with the Ravens’ practice squad. “It’s a rough thing. Reggie White died in the middle of the night. It could have been catastrophic. It’s a dangerous thing if you don’t get diagnosed.”

Get the full story at articles.baltimoresun.com 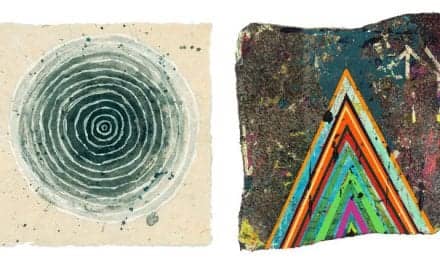 While You Were Sleeping, They Made Art