Employees Don’t Get Enough Sleep, and It’s Your Fault

An Entrepreneur report examines the issue of sleep deprivation at work and the causes of the loss of sleep among American workers.

Doctors recommend eight solid hours of sleep each night, but workers aren’t clocking in. This lack of sleep is leaving employees less productive, unmotivated and more agitated with co-workers. So, who’s to blame?

The answer is . . . work: A March survey on sleep and the U.S. workplace from CareerBuilder (conducted by Harris Poll) reported that 58 percent of 32,000 workers surveyed said they weren’t getting enough sleep, and 61 percent said that sleep deprivation affected their work. For some, it’s a vicious cycle: 44 percent of workers said that just thinking about work kept them up at night.

Sleep deprivation doesn’t just hurt workers, it hurts business. Instead of offering more varieties of caffeine in the breakroom, perhaps companies should focus on getting to the bottom of all that employee yawning.

What’s causing the lack of sleep?

Get the full story at www.entrepreneur.com

News 8 On Call: Answering Questions from a Viewer about Restless Legs Syndrome 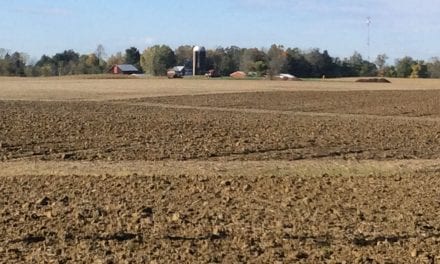 Willard Sleep Clinic Offers Help for all Patients, Even Those up to 1,000 Lbs