Economy Airbus Passengers Could Soon Be Traveling in Sleep Pods Kitted Out with Televisions, Reclining Pillows and CCTV 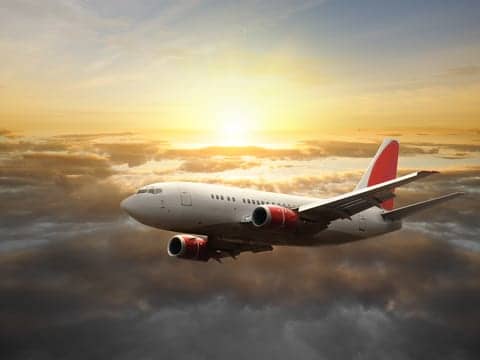 The Daily Mail reports that new sleep pods are being developed by Airbus for economy class passengers.

For many, the biggest challenge on a flight is finding a position that allows a moment of sleep.

The company behind popular passenger aircraft, Airbus, could be set to relieve millions of holidaymakers after a patent for economy-class ‘sleeping boxes’ was submitted this week.

The pods, which if approved will be fitted in the tail end of the aircraft, would be kitted out with personal televisions, reclining pillows, a reading light and video cameras so crews can monitor the passenger throughout the flight.

In the patent, Airbus states that the pods are designed for economy class, admitting that current seating in the area is ‘only movable to a limited extent and therefore can be found by passengers to be uncomfortable, particularly on long haul flights.’

The patent’s diagrams show a three-by-three-seating configuration, which is usually found in economy on A350 and A380 aircrafts – both of which are used for long haul international flights.

Why Some Happy Couples Choose To Sleep In Separate Bedrooms