Eating Before Bed: How Does It Affect Sleep and Digestion?

While our bodies are indeed perfectly capable of doing two things at once—sleeping and digesting, in this case—hitting the sack right after feasting is not ideal for many people because of the way the gastrointestinal (GI) tract is set up.

Between the stomach and the esophagus (the tube that carries food from your mouth to your stomach) is a muscular valve called the lower esophageal sphincter, according to the National Institute for Diabetes and Digestive and Kidney Diseases (NIDDK). Sometimes this valve remains open, allowing the contents of the stomach and digestive juices to flow back up into the esophagus and cause irritation, Scott Gabbard, M.D., a gastroenterologist at Cleveland Clinic, tells SELF. That unpleasant burning sensation (and sometimes taste) in your throat and/or chest is known as gastroesophageal reflux (i.e. acid reflux or heartburn).

Heartburn can be triggered by a few things, including eating and then lying down, according to the Mayo Clinic. In other words exactly the scenario when you eat before bed. When you lie horizontally with a full stomach “[you] lose the effect of gravity that helps to keep the contents of the stomach down,” Dr. Gabbard explains, which causes this backflow. Everyone can get heartburn once in a while, but if you have it more than twice a week you might have what’s called gastroesophageal reflux disease (GERD), according to the U.S. National Library of Medicine.

Another risk of nighttime eating is dyspepsia, more commonly known as indigestion or an upset stomach. This is a set of symptoms—like stomach pain, nausea, getting uncomfortably full or full very quickly, and upper abdomen bloating or burning—that can commonly be triggered by eating quickly; overeating; eating food that is fatty, greasy, or spicy; or drinking too many caffeinated, alcoholic, or carbonated beverages, according to the NIDDK.

Get the full story at www.self.com 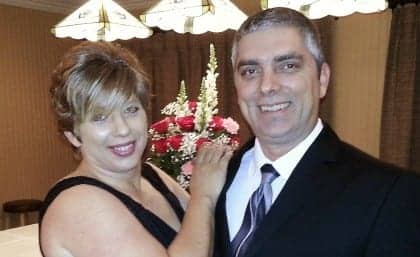