Former Miami Dolphins coach Don Shula has been hospitalized for sleep apnea and fluid retention but is expected to make a good recovery, reports ESPN.

Former Miami Dolphins Hall of Fame coach Don Shula was hospitalized for two medical conditions but is expecting a good recovery, his wife said in a statement Tuesday.

“Coach Shula has been admitted to the hospital due to fluid retention and sleep apnea,” Mary Anne Shula said. “The family is looking for a speedy recovery.”

Don Shula, 86, remains the NFL’s all-time winningest coach. He coached the Dolphins for 26 seasons and won two Super Bowls, which included the league’s only perfect season in 1972.

Shula was inducted into the Hall of Fame in 1997. He recently attended Super Bowl 50 in February to watch his son, Mike Shula, coach in his first Super Bowl as offensive coordinator of the Carolina Panthers. It ended a 31-year drought since the last time a Shula coached in the Super Bowl.

Read the full story at www.espn.com

What To Do If Your Partner Has Totally Different Sleep Habits 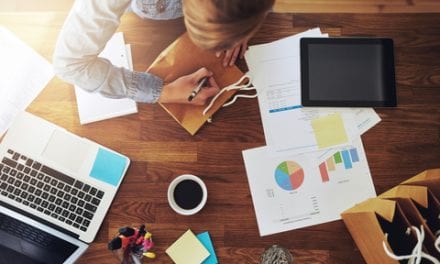 Should Children Get Their Tonsils Taken Out?