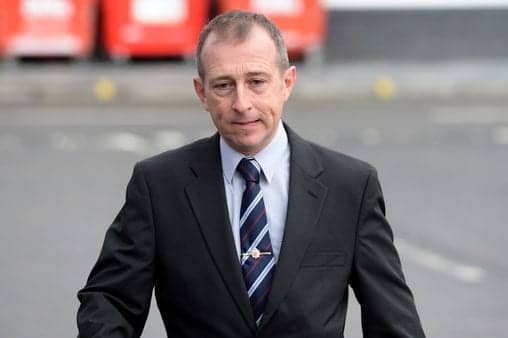 In Wales, lawyers representing a combat veteran on trial for rape are arguing that he committed the crime while asleep. Wales Online reports:

The psychiatrist explained Atilla could have been suffering from parasomnia – defined as unwanted behaviour during sleep.

He said one if the symptoms of parasomnia is sexsomnia, a type of “confusional arousal” which can lead to sexual behaviour from a person while in deep sleep.

Dr Idzikowski said Atilla, who had served “with distinction” in the First Gulf War, Kosovo, Iraq as well as Afghanistan, may have been triggered by something as simple as a “sound” while he was lying next to the woman.

He admitted the evidence the disorder did in fact lead to Atilla having sex with the woman while asleep was “weak”.

But he said he could “not exclude” it from being possible.

Trajectories of Maternal Sleep Problems Before and After Childbirth: A Longitudinal Population-Based Study

The Truth About Homeopathy

Decoding Dreams: 6 Answers to What Goes On Inside the Sleeping Mind