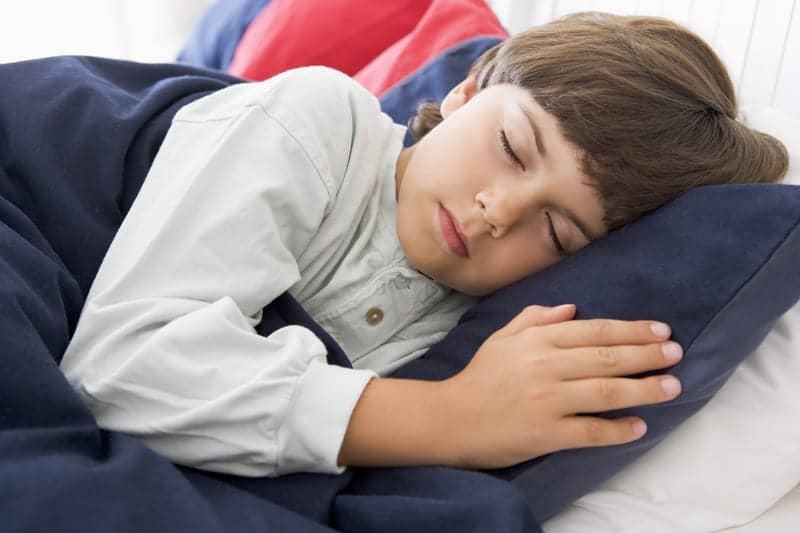 An HNGN news report indicates that an Australian study found that putting children to bed early is better than allowing them to sleep longer hours.

The researchers found that those who slept early and woke up early had better health overall.

“These benefits were seen in all early-to-bed kids regardless of whether they woke early or slept late,” lead researcher Jon Quach from the Murdoch Children’s Research Institute at the University of Melbourne said.

Get the full story at www.hngn.com

If You Have Insomnia, Pills May Not Be the Answer

Scheduled for Surgery? Here’s Why You Need Sleep Apnea Screening