According to a Berkeley Wellness report, a recent study shows that even children who sleep well in grade school may develop sleep problems once they are teens.

Researchers from Norway and the University of California, Berkeley, analyzed data from 2,000 public school children in Norway who took part in a study that followed them from childhood through late adolescence. The children were given detailed health surveys at ages 7 to 9, 11 to 13, and 16 to 19, which included questions about whether the children had difficulty falling asleep or staying asleep, as well as how long they typically slept at night. (The information was reported by parents for the younger children, and self-reported by the older children and teenagers.)

The researchers found that one in three children who had trouble falling asleep or staying asleep when they were young continued to have that problem through late adolescence. While the study stopped at age 19, the findings raise the concern that sleep problems from childhood might persist not just through the teen years but into adulthood, the authors wrote, potentially leading to a lifetime of chronic insomnia. Read about the risks of poor sleep.

View the full story at www.berkeleywellness.com 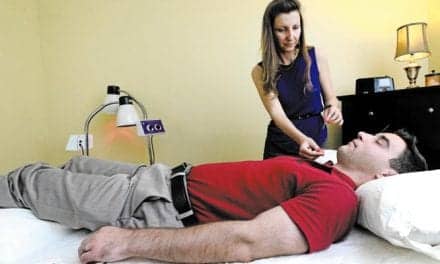 What Do Toddlers Dream About? Experts Say It Depends