Get the full story at www.vox.com 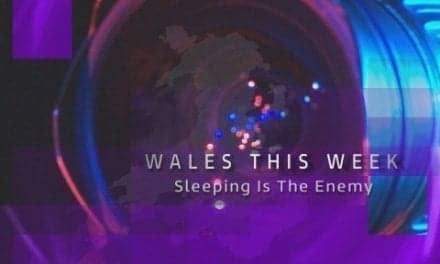 Wales This Week: Sleeping is the Enemy