To see light as a prescription digital therapeutic for PTSD patients affected by nightmares, NightWare is testing its app among veterans and the general public, reports MobiHealthNews.

“[Breakthrough status] is a really nice thing from our perspective because we have, internally, had a lot of discussions around the reasons why we thought this was a significant and important advance in medical technology,” Dr. Daniel Karlin, chief medical officer at NightWare, told MobiHealthNews. “We’re engaged with the agency in trying to generate a body of evidence that doesn’t just show efficacy, but shows efficacy versus sham, versus placebo … and we’re doing it quickly because among veterans with PTSD, there’s a suicide per hour. We believe that this may reduce suicide, so we have an obligation to get this to folks as fast as we can.”

Get the full story at www.mobihealthnews.com

How Fourth Of July Wreaks Havoc On Your Sleep 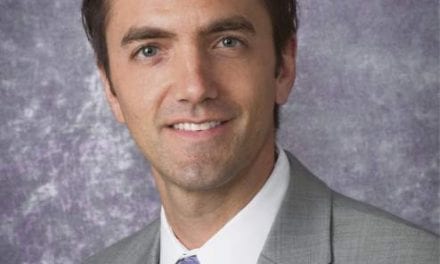 Why Do You Keep Dreaming You Forgot Your Pants? It’s Science