A Third of Children with Sleep Problems Given Medication: Study

A Global News report examines a study on child sleep issues and how a number of parents are using medication for treatment.

A new study on children with sleep problems has raised serious concern among experts.

Previously it was thought that up to 25 per cent of children had sleeping troubles. Now it is believed to be closer to 70 per cent.

The study authors also discovered that a large proportion of parents are turning to medication to help.

They found a third of children with sleep problems were being given sleep aids, 27 per cent of them were taking over-the-counter medication and six per cent were taking prescription medication.

View the full story at www.globalnews.ca 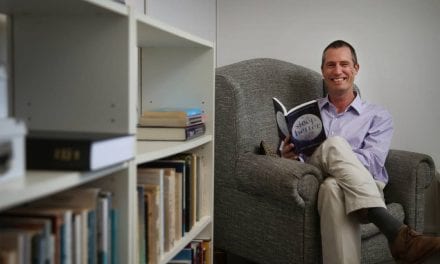