10 Experiments At The Forefront Of Sleep Science 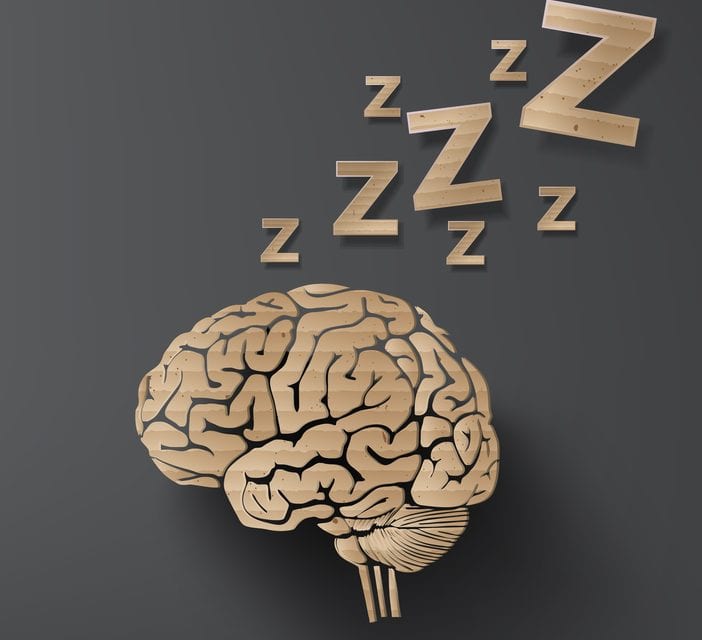 As part of the team at Experiment.com, a crowdfunding platform for science, I get to talk to scientists all the time. I’ve been an insomniac and poor sleeper all my life, so I decided to run a Sleep Challenge Grant to launch a batch of sleep experiments together on the site.

Here’s what I’m learning from 10 scientists at the forefront of sleep research:

Men who go to sleep late have more sex.

“Evening men,” who naturally wake up later and go to sleep later, tend to have higher mating success but lower success in social settings like school or business. Dr. Christoph Randler wants to investigate whether there are clues for fitness in the sperm and saliva of these men that would be an evolutionary explanation for this phenotype.

The technology of Eternal Sunshine of the Spotless Mind might be real very soon.

Imagine a tool that targets and modifies painful memories during sleep by using pleasant or nauseating smells. A protocol called ‘aversive conditioning’ successfully reduced smoking in patients by pairing nauseating odors with cigarette smoke. This research group in Italy is now taking this further by testing whether presenting good and bad smells during sleep can modify a person’s memory.

How to Use Sleep & Circadian Science to Get Better Rest