Teens Have Spent One-Third of Life Looking at Digital Devices 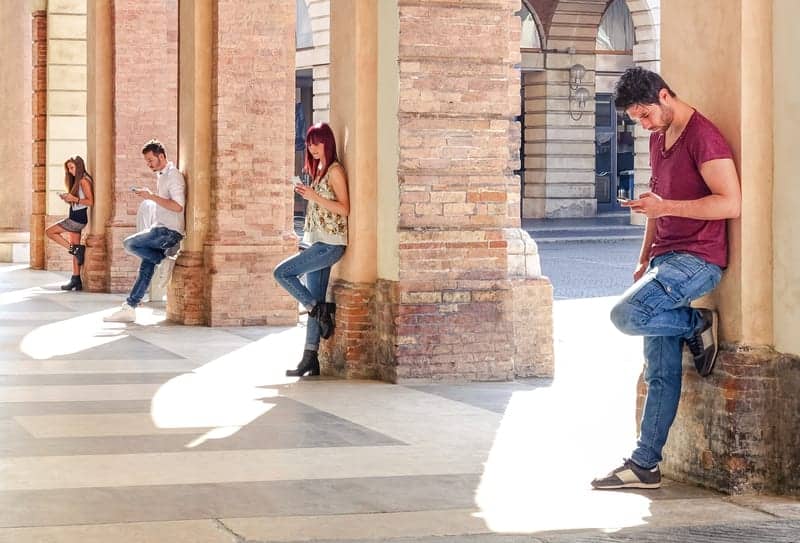 By the time the average American child reaches age 17, their eyes will have spent the equivalent of nearly six years looking at digital devices, according to findings from a survey by VSP Vision Care. While the survey shows that parents are concerned with increasing screen time, it found that nearly 60% have little to no awareness of blue light—the high-energy light emitted from digital devices—and its impact on vision.

From smartphones, to tablets, laptops, televisions, and even CFL and LED lighting, today’s family is surrounded by devices that produce blue light. As kids and parents alike spend an increasing amount of time staring at screens, their exposure to blue light is reaching unprecedented levels. This has led to an alarming increase in reports of digital eye strain, especially amongst children who are experiencing tired, sore eyes, headaches, and trouble focusing. As blue light enters the eye, it causes visual strain because it is defocused in front of the retina and scatters, creating an effect that is visually perceived as glare. The eyes are then forced to work overtime to focus and process the wavelengths of light.

Additionally, the medical and scientific community has reached a broad consensus on blue light’s ability to suppress melatonin production, which can make it difficult to fall asleep. Researchers continue to investigate the potential long-term, cumulative effects of blue light exposure, including possible vision loss. Despite its impact on vision, key findings from VSP’s survey of over 1,000 parents show that they remain largely in the dark on blue light and how it can affect the entire family’s eye health:

“Whether we’re at home, in a classroom, or at the office, our eyes are exposed to more and more blue light in today’s device-driven world,” says VSP optometrist Gary Morgan, OD, in a release. “Technology continues to change the way we live and allows us to be more efficient and connected, but even with its benefits, we must be mindful of the impact of increased blue light exposure on our eyes. While medical research continues to study the possible long-term health impacts of blue light, both parents and their children can take practical steps now to reduce their exposure, ease digital eye strain, and maintain good vision.”