A new Weizmann Institute study appearing in Nature Neuroscience has found that if certain odors are presented after tones during sleep, people will start sniffing when they hear the tones alone—even when no odor is present—both during sleep and, later, when awake. In other words, people can learn new information while they sleep, and this can unconsciously modify their waking behavior.

In the experiments, the subjects slept in a special lab while their sleep state was continuously monitored. (Waking up during the conditioning, even for a moment, disqualified the results.) As they slept, a tone was played, followed by an odor—either pleasant or unpleasant. Then another tone was played, followed by an odor at the opposite end of the pleasantness scale. Over the course of the night, the associations were partially reinforced, so that the subject was exposed to just the tones as well. The sleeping volunteers reacted to the tones alone as if the associated odor were still present—by either sniffing deeply or taking shallow breaths.

The next day, the now awake subjects again heard the tones alone—with no accompanying odor. Although they had no conscious recollection of listening to them during the night, their breathing patterns told a different story. When exposed to tones that had been paired with pleasant odors, they sniffed deeply, while the second tones, those associated with bad smells, provoked short, shallow sniffs.

The researchers then asked whether this type of learning is tied to a particular phase of sleep. In a second experiment, they divided the sleep cycles into rapid eye movement (REM) and non-REM sleep, and then induced the conditioning during only one phase or the other.

Surprisingly, they found that the learned response was more pronounced during the REM phase, but the transfer of the association from sleep to waking was evident only when learning took place during the non-REM phase.

The authors suggest that during REM sleep we may be more open to influence from the stimuli in our surroundings, but so-called "dream amnesia," which makes us forget most of our dreams, may operate on any conditioning occurring in that stage of sleep. In contrast, non-REM sleep is the phase that is important for memory consolidation, so it might also play a role in this form of sleep-learning. 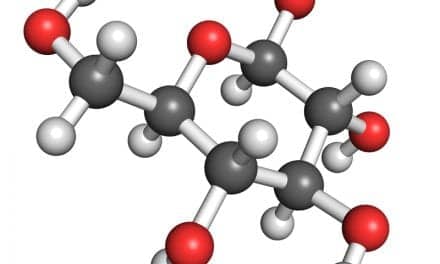