Highlighting an example of the company’s new product pipeline, Farrell said, “Earlier this month in the US, we released our new AirFit P10 nasal pillows system, which is an ultra-light, ultra-quiet mask that has only three parts, including a new soft and stable QuickFit headgear and a new vent technology called QuietAir. The AirFit P10 is 50 percent quieter and 50 percent lighter than its predecessor, diffusing air with minimal disturbance to patients or their bed partners. In short, this is an exceptional mask, patient reviews have been strongly positive, and there are two more new masks behind it, scheduled to launch this fiscal year.” 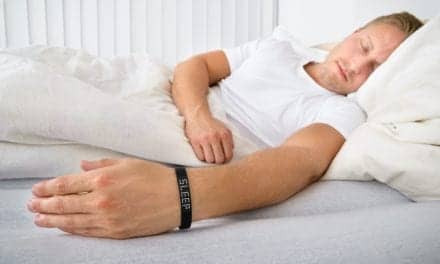