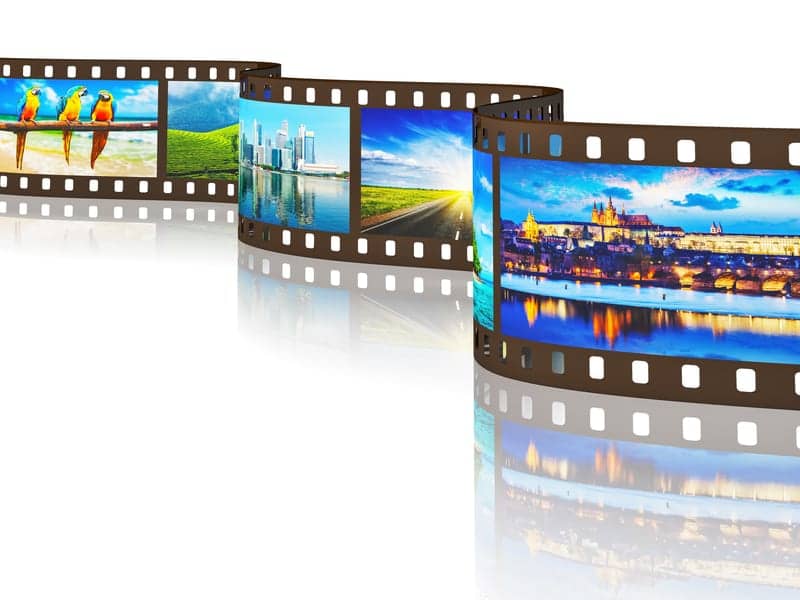 Rapid eye movement (REM) sleep, the period in which we experience vivid dreams, was discovered by scientists in the 1950s. Because REM sleep is associated with dreaming, on the one hand, and eye movement, on the other, it has been tempting to assume that each movement of the eye is associated with a specific dream image. But despite decades of intense research by leading international scientists, this intuitive hypothesis has remained unproven.

A new study based on rare neuronal data offers scientific evidence of the link between rapid eye movement, dream images, and accelerated brain activity. When we move our eyes in REM sleep, according to the study, specific brain regions show sudden surges of activity that resemble the pattern that occurs when we are introduced to a new image-suggesting that eye movements during REM sleep are responsible for resetting our dream “snapshots.”

“Our goal was to examine what happens deep in the human brain during REM sleep, specifically when rapid eye movements occur,” says Nir in a release. “Professor Fried’s trailblazing research with epilepsy patients at UCLA offered a unique opportunity to collect the necessary data-the activity of neurons located deep inside the human brain.”

The research for the study was conducted on 19 epileptic patients at the UCLA Medical Center, who required invasive monitoring of brain activity prior to potential surgical excision of seizure-causing areas of the brain. Electrodes were implanted deep inside the patients’ brains to monitor their brain activity over the course of 10 days. These electrodes were able to provide the rare data needed to prove the link between eye movements, dream imagery, and brain activity.

“We focused on the electrical activities of individual neurons in the medial temporal lobe, a set of brain regions that serve as a bridge between visual recognition and memories,” says Nir. “Professor Fried’s prior research had shown that neurons in these regions become active shortly after we view pictures of famous people and places, such as Jennifer Aniston or the Eiffel Tower-even when we close our eyes and imagine these concepts.”

In addition to monitoring the patients’ brain activity via intracranial electrodes, the researchers also recorded scalp EEG, muscle tone, and eye movements to identify periods of REM sleep and detect the precise moment of each rapid eye movement.

“The electrical brain activity during rapid eye movements in sleep were highly similar to those occurring when people were presented with new images,” says Nir. “Many neurons -including those in the hippocampus-showed a sudden burst of activity shortly after eye movements in sleep, typically observed when these cells are ‘busy’ processing new images.”

Fried says, “The research findings suggest that rapid eye movements represent the moment the brain encounters a new image in a dream, similar to the brain activity exhibited when one encounters visual images while awake.”

“How and why eye movements occur are important,” Nir says. “And these moments represent privileged windows of opportunity for the study of brain activity.” 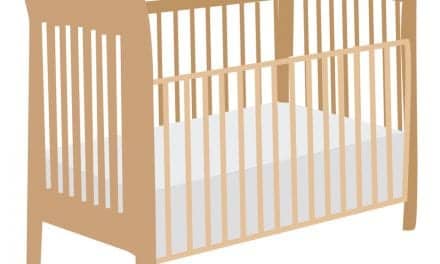