A new study presented at SLEEP 2008, the 22nd Annual Meeting of the Associated Professional Sleep Societies, shows that excessive cell phone use leads to multiple health problems in teenagers. According to the study, teens who use their cell phones excessively (both talking and sending messages) are more prone to disrupted sleep, restlessness, stress, and fatigue.

Researcher Gaby Badre, MD, PhD, of Sahlgren’s Academy in Gothenburg, Sweden, studied 21 healthy subjects, between 14 and 20 years of age, who had regular working/studying hours. None of the subjects had sleep problems.

Subjects were divided into one of two groups: a control group and the experimental group. During the study, the control group made less than five calls and/or sent five text messages a day, while the experimental group made more than 15 calls and/or sent 15 text messages a day. The subjects were then asked questions regarding their lifestyle and sleep habits.

Results showed that young people who use their cell phones excessively have increased restlessness with more careless lifestyles, more consumption of stimulating beverages, difficulty in falling asleep and disrupted sleep, and more susceptibility to stress and fatigue when compared to subjects with restricted use of cell phones.

“It is adamant/necessary to increase the awareness among youngsters of the negative effects of excessive mobile phone use on their sleep-wake patterns, with serious health risks as well as attention and cognitive problems,” said Badre.

“Addiction to cell phones is becoming common. Youngsters feel a group pressure to remain inter-connected and reachable round the clock. Children start to use mobile phones at an early stage of their life. There seems to be a connection between intensive use of cell phones and health compromising behavior such as smoking, snuffing, and use of alcohol,” says Badre. 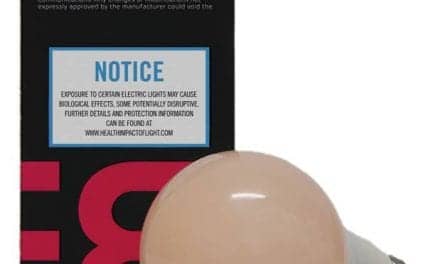 Editor’s Message: A Label That Brings Sleep Disruption to Light 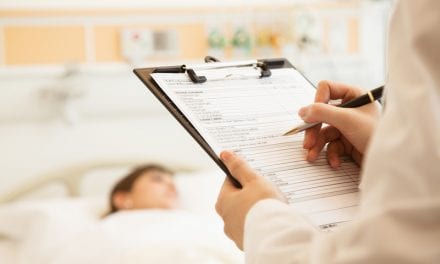