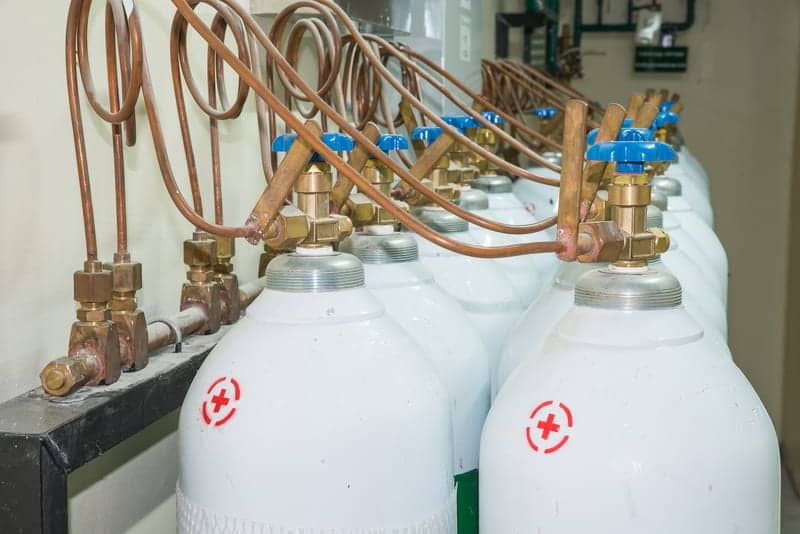 Researchers at Hofstra Northwell School of Medicine hope to pave the way for more research on CPAP alternatives.

Heliox, a breathing gas that is a mix of helium and oxygen, has been used to treat large airway narrowing (such as that caused by tumors and other foreign bodies) and medium airway narrowing (such as that caused by asthma and chronic obstructive pulmonary disease) since the 1930s in part because it has a lower density than air and so is less work for patients to breathe.  Now a study, published in the October 2017 abstract supplement for the journal CHEST and presented at CHEST 2017 on Nov 1, assesses the efficacy of Heliox for sleep disorder obstructive sleep apnea (OSA) to begin to determine if the gas could one day become an alternative to CPAP.

The apnea index (AI), apnea hypopnea index (AHI), and mean and lowest oxygen desaturation levels were monitored in-lab in 31 patients with OSA, whose baseline (untreated) metrics were already known. In this study, patients used Heliox alone from sleep onset until 3 am and CPAP alone from 3 am until wake. The researchers found Heliox therapy had a clinically significant improvement on patients’ mean and lowest oxygen saturation. Although Heliox showed some improvement in AI and AHI, it didn’t reach statistical significance.

The results of this initial study were promising, according to lead author Ahmed Mahgoub, MD. “If we can prove this to be an alternate to CPAP, which as we know has a poor rate of compliance, then we can improve the lives of people with sleep apnea,” he says.

Mahgoub says that once they can conduct studies with a larger number of participants, they will be able to solidify these results and learn more. “We need more power, so we need to get a higher number of participants. We also need to make sure we are aware of all the OSA variables when conducting the studies,” he says. With the higher participant number will come more variables that the research team can account for in future studies.

The research team hopes that by conducting the first known study on the efficacy of Heliox compared to CPAP, they will inspire more research on this topic and on the topic of finding better, more convenient therapies for OSA patients. “This could be a great alternative to the current therapies available, like CPAP therapy,” says Mahgoub. “It is also something that would have less negative side effects, compared to those that follow CPAP, so overall patients will be healthier and sleep better.” 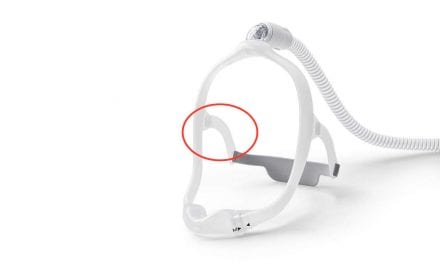