Children who have learning, attention, and behavior problems may be suffering from excessive daytime sleepiness, even though clinical tests show them sleeping long enough at night, a new study reports.

The culprits? Obesity, symptoms of inattention, depression, and anxiety, asthma, and parent-reported trouble falling asleep have been found to contribute to EDS even among children with no signs of diminished sleep time or sleep apnea.

"Impairment due to EDS in cognitive and behavioral functioning can have a serious impact on a child’s development," said Susan Calhoun, PhD, the study’s lead author. "When children are referred for neurobehavioral problems, they should be assessed for potential risk factors for EDS. Recognizing and treating EDS can offer new strategies to address some of the most common neurobehavioral challenges in young school-age children."

Calhoun said researchers were surprised that most of the children studied showed few signs of short sleep when tested, nor was short sleep associated with any of the learning, attention, and behavior problems. She said parents and educators are good resources for determining if a child seems excessively sleepy in the daytime and the complaint should be taken seriously. Previous research found EDS prevalent in 15% of children from a general population sample. 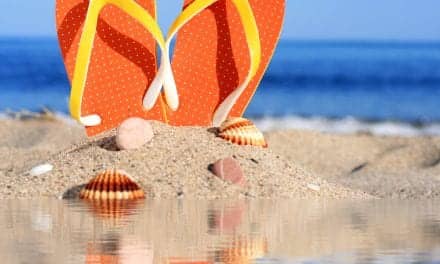 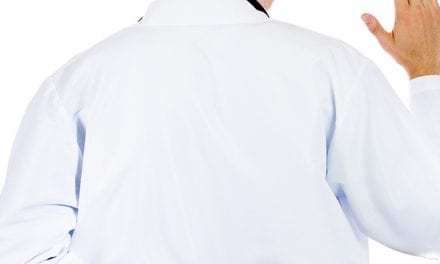 Are Ethics a Taboo Subject in Sleep Medicine?

Q&A with Your BRPT President