Rep Charles Rangel (D-NY), chairman of the Ways and Means Committee, believes changes must be made to the Senate-approved health bill, according to reporting in the Chicago Tribune.

Any such changes could be a confirmation that votes to pass the bill no longer exist following the election of Scott Brown (R-Mass) to the Massachusetts Senate seat previously held by the late Edward M. Kennedy.

Last month, according to the article, negotiations led to the easing of a Senate-approved tax on high-cost health insurance plans and the removal of a provision that would have the federal government fully pay for an expansion of Medicaid coverage solely for Nebraska. 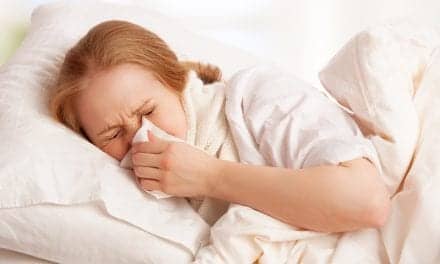 CBT-I Can Reduce Healthcare Use, Costs