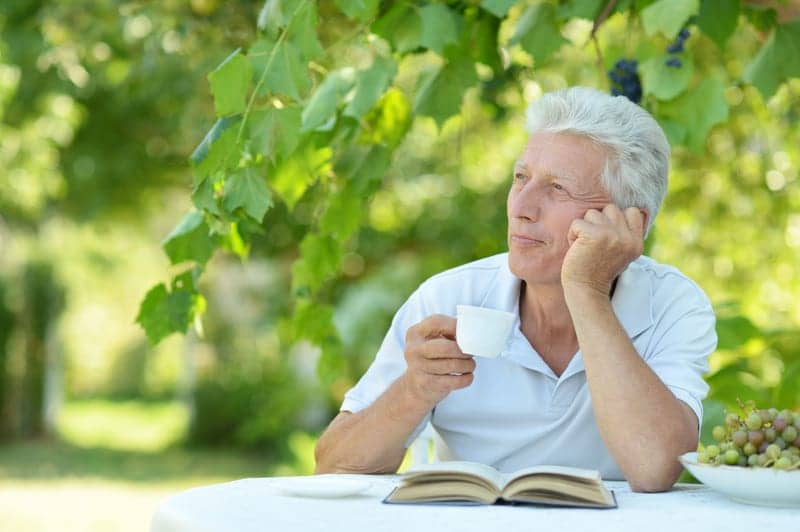 A study estimates the association between change or constant habits in coffee consumption and the incidence of mild cognitive impairment (MCI), evaluating 1,445 individuals recruited from 5,632 subjects, aged 65-84 year old, from the Italian Longitudinal Study on Aging (ILSA). The study was done by researchers at the University of Bari Aldo Moro, Bari, Italy, Geriatric Unit & Laboratory of Gerontology and Geriatrics, IRCCS “Casa Sollievo della Sofferenza,”San Giovanni Rotondo, Foggia, Italy, and Istituto Superiore di Sanità (ISS), Roma, Italy. The findings are published in the Journal of Alzheimer’s Disease.

MCI is considered a prodromal stage of Alzheimer’s disease (AD) and dementia. As no effective treatment exists to modify the natural history of this neurodegenerative disorder, the identification and subsequent management of risk/protective factors may be crucial for prevention of MCI and its progression to AD and dementia. Among diet-associated factors, coffee is regularly consumed by millions of people around the world and owing to its caffeine content, it is the best known psychoactive stimulant resulting in heightened alertness and arousal and improvement of cognitive performance.

Besides short-term effects of caffeine-containing beverages, some case-control and cross-sectional and longitudinal population-based studies evaluated the long-term effects on brain function and provided evidence that coffee, tea, or caffeine consumption or higher plasma caffeine levels may be protective against cognitive impairment and dementia, with some notable exceptions.

“These findings from the Italian Longitudinal Study on Aging suggested that cognitively normal older individuals who never or rarely consumed coffee and those who increased their coffee consumption habits had a higher risk of developing MCI. Therefore, moderate and regular coffee consumption may have neuroprotective effects also against MCI confirming previous studies on the long-term protective effects of coffee, tea, or caffeine consumption and plasma levels of caffeine against cognitive decline and dementia,” says investigators Vincenzo Solfrizzi, MD, PhD, and Francesco Panza, MD, PhD, University of Bari Aldo Moro, Bari, Italy, in a release.

The authors hypothesized different potential mechanisms in explaining the neuroprotective effects of coffee consumption observed in this study. The long-term neuroprotective effect of caffeine may involve competitive antagonism of excessive activation of adenosine A2A receptors (A2ARs), which may attenuate damage caused by ?-amyloid (A?), the toxic peptide accumulating in AD brains. Indeed, both acute or long-term caffeine administration were shown to reduce brain A? levels in AD transgenic mice and memory restoration and reversal of AD pathology in mice with pre-existing A? burden. Adenosine is a neuromodulator that operates via the most abundant inhibitory adenosine A1 receptors (A1Rs) and the less abundant, but widespread, facilitatory A2ARs. A1Rs play a key role in neuroprotection, decreasing glutamate release and hyperpolarizing neurons, and their activation attenuates brain damage, whereas their blockade exacerbates damage in adult animals.

In contrast, A2ARs blockade confers robust brain neuroprotection in adult animals. Moreover, while central A1Rs are down-regulated by chronic noxious situations, the brain neuroprotective effect of A2AR antagonists is maintained in chronic noxious brain conditions without observable peripheral effects, thus justifying the interest of A2AR antagonists as novel protective agents in neurodegenerative diseases such as AD. Therefore, the ability of caffeine to prevent memory deterioration in animal models of aging or AD may be related to the action of A2ARs rather than A1Rs, suggesting that an adequate adenosinergic tonus is required for normal memory performance and that over- or down-activation of the adenosine system may result in impaired memory functioning.

This hypothesis could in part explain why, as shown in this study, both no or rare and higher consumption of coffee (> 2 cups/day) were associated with higher risk of the incidence of MCI. Accordingly, moderate doses of caffeine improve memory performance in rodents, whereas higher doses of caffeine may impair memory acquisition. Biological effects of caffeine on brain function also included modulation of white matter lesions and/or microvascular ischemic lesions, and improved insulin sensitivity, so reducing the risk of type 2 diabetes, which is a strong risk factor for cognitive decline. Moreover, caffeine could in part compensate the cognitive decline in older individuals because its effects on vigilance and attention, mainly in situations of reduced alertness. Finally, habitual and moderate consumption of coffee may prevent MCI through attenuation of subclinical neuroinflammation, and reduction in oxidative stress.

The authors conclude: “More sensitive outcomes such as findings from neuroimaging studies should become available from experimental data, so further explaining the mechanisms underlying the neuroprotective effects of coffee, tea, and caffeine consumption. Larger studies with longer follow-up periods should be encouraged, addressing other potential bias and confounding sources, so hopefully opening new ways for diet-related prevention of dementia and AD.” 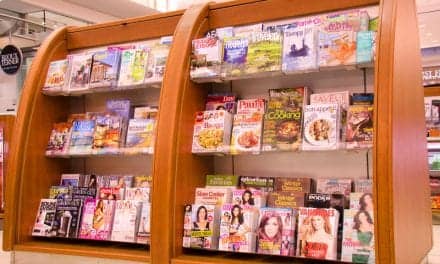 Disrupted Sleep Can Cause Stress in Children with Acute Lymphoblastic Leukemia